Blanche d’Alpuget is an award-winning Australian writer of French and English heritage. Her latest work is a quintet of novels set in 12th C France and England, illuminating the lives of Henry II and his wife, Eleanor of Aquitaine who, before becoming his wife, was Queen of France.  They were parents of Richard the Lionheart and King John (who signed the Magna Carta) and grandparents to the aristocracy of the UK and western Europe. Henry is now recognized as one of England’s greatest monarchs, although for centuries his reputation was tarnished by the murder of Thomas Becket, Archbishop of Canterbury, on the altar steps of Canterbury cathedral.

d’Alpuget has been interested in the uses and misuses of power and politics throughout her career. Her best known non-fiction is a biography of Robert J Hawke, a trade union leader who became Prime Minister of Australia, an intellectual still regarded as an iconic Aussie larrikin (for many years he held the Guinness beer drinking world record).  He is judged as among the greatest Australian Prime Ministers. He and d’Alpuget married 1995, for both a second marriage. It ended with Hawke’s death in 2019.

d’Alpuget began traveling on her 21st birthday, living in England, France, Indonesia and Malaysia before returning to Australia at the age of 30, to begin writing and be an active member of the women’s movement. Her first published work was the biography of a senior judge, Sir Richard Kirby, who presided over the Australian industrial relations system. Her next works were novels set in Indonesia, Malaysia and Israel, concerned with politics and power, all considered ‘witness to history’ works. They described events she had observed first hand in those countries. She became an ambassador for refugees, having experienced the plight of those who fled south Vietnam when the war there was lost to the north. She helped raise money and aid for people living in refugee camps, including Afghan women in Pakistan who had fled the Taliban. After marriage to Hawke she put her pen to the side to travel with him and be an anchor for a consulting company they established. She met and was the guest of many heads of State, including American and other presidents, and Queen Elizabeth II. In 2008 she returned to writing (with an essay) before throwing herself into research for the Plantagenet series, an effort that took 8 years. d’Alpuget has a son from her first marriage, Louis Pratt, now a well known sculptor, plus three Hawke step-children and six step-grandchildren. She lives in the Sydney CBD. 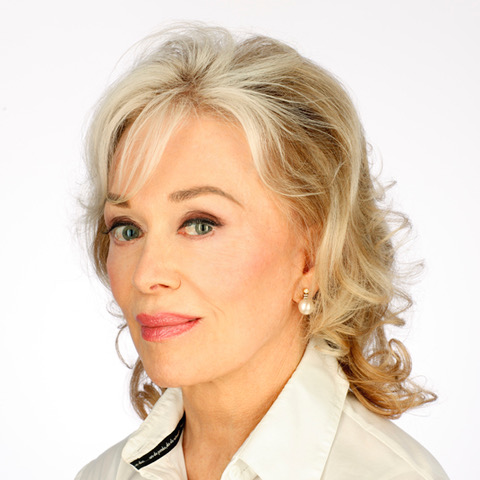